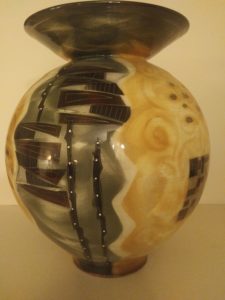 No! Members of the Freedom Caucus have declared that they can not / will not vote for Trumpcare.  The American Health Care Act.  Senators Rand Paul (R-KY), Ted Cruz (R-TX) and Mike Lee (R-UT) have declared that the las is DOA.  The law fails to adhere close enough to Conservative Orthodoxy.  Senators such as Rob Portman (R-OH), Cory Gardner (R-CO), and others that represent states that expanded Medicaid worry that too many Americans will lose coverage.

Based on public pronouncements, you might think that Trumpcare, the bill Paul Ryan is rushing through Congress, is about to be defeated. Don’t count on it.  The ACHA ain’t dead yet.

But the real TRUMP card is the power of the presidency.

Let’s go back to February 2010. The PPACA was on the ropes.  Dennis Kucinich (Iconoclast – OH) was suddenly very important.  He was threatening to vote NO, even if he was the deciding vote.  He swore that he wouldn’t approve any law that failed to include a public option.  Was the law changed to meet his demands?  No.  All it took was a ride on Air Force One to sway Congressman Kucinich.

There will be a lot of chest beating, threats, and grandstanding this week. But it is too early to buy the urn.  Trumpcare is not dead yet.