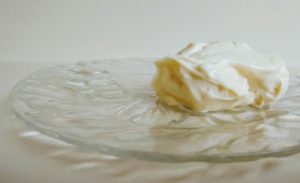 What do you mean, he shot a man?

The President got mad at a protestor at his Nashville rally. He walked over to the Secret Service agent who was removing the man, took the agent’s gun, and shot the protestor. On live TV.

Well Senator, what do you have to say about that?

I sincerely wish President Trump wouldn’t have done that. I know that I wouldn’t do something like that.

Is that it? Are you still supporting him?

That doesn’t strike me as an impeachable offense. I’m sure the man he shot was a never-Trumper.

So you’re still going to vote for him?

Sure. I’m just happy he didn’t shoot someone in Dayton.