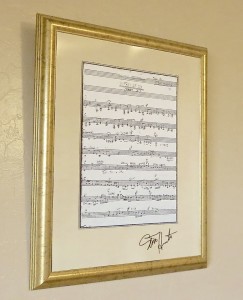 Who’d a thunk it?  Who would have predicted six months ago that Donald Trump would be ahead in all of the Republican polls?  Not me!  Welcome to the 2016 I Told You So Contest.  This is your opportunity to have your genius fully appreciated as you attempt to predict 2016 before it happens.  There is no cost to enter and the contest is open to anyone.  Please feel free to share this with all of the usual suspects – political pundits, market timers, and general know-it-alls (we know who we are).

Though the contest is for fun, there are prizes.

2nd Prize – Lunch with me

All entries must be submitted to me by January 4, 2016.  The winner will be determined by the number of correct predictions.  In lieu of exactly correct answers, the closest to the correct answer will be given credit.  The decision of the judge (me) will be final.  The second tie breaker is a coin toss.

Don’t be intimidated.  No one will get them all right.

Have a Happy New Year,