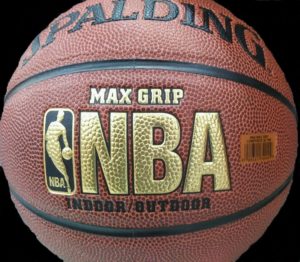 There was a little over four minutes left in game 2 of the NBA Finals. The score was lopsided and Tyronn Lue, the Cavaliers coach, realized that the game was lost.  With no hope of victory, Coach Lue emptied the bench.  He chose to save his stars for another battle and another day.

I sometimes wonder if Thomas Jefferson, Benjamin Franklin, and John Adams are watching the country that they helped to create and still have an invisible hand in our current government. Did these giants look at the United States, circa 2016, and decide to empty the bench?

Coach Lue and the Cavaliers have lost the first two games of a best of seven series. They know that they still have the opportunity to win.  Does the United States have the same opportunity to come back for a win?