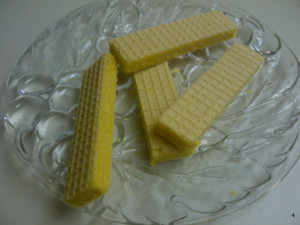 Give him a cookie, maybe he’ll go away.  If that line brings a smile to your face then you probably remember the greatest insult comic of all time, Mr. Warmth, Don Rickles.  His audiences WANTED to be heckled by the guy on the stage.  Nothing was out of bounds and nobody was safe.  His humor centered on stereotypes, repeating them and holding them up to the light.  And in the end he understood that he was funny because he really didn’t believe any of it.  He was just being funny.

Lots of entertainers studied at the feet of Don Rickles.  The most famous of them did 95 minutes recently in Iowa.  An hour and a half set is a long time to do insult comedy, but another Don, Donald Trump relished the opportunity.  The links so far have been to vintage Rickles and Trump.  Sure, Rickles was funnier, but Trump has learned well.  And as long as you don’t think about the possibility of him becoming the president, Donald Trump can be very funny.

Have we really come to this?  Choosing a president this time is like shopping at the food bank – all of our options are picked over, in some way damaged, or way past their sell-buy date. 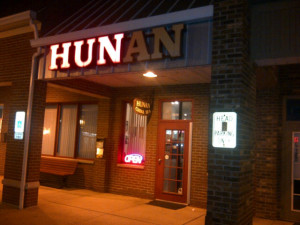 Special note to Ben Carson: The Chinese have started to exercise influence even here in Northeast Ohio.  First reports are that it is delicious.

Mike Huckabee has attempted to get on the news, any news, since Friday’s terrorist attack.  Gosh, I hope to never need attention that badly.  This paragraph may be one of his few mentions about his new Cub Scout reference to Obama.

Bernie Sanders wants us to believe the climate change is one of the main causes of terrorism.   The melting of the polar ice caps is one thing.  Suicide bombers may be a stretch, almost as big a stretch as believing that Bernie Sanders could ever be elected president.

Cuba/Canadian/American, Ted Cruz, thinks that we should only let Christian Syrian refugees into our country.  I’m worried about the thousands of peaceful Pastafarians who will be stopped at our borders.

Hillary Clinton.  What can I say about Mrs. Clinton that the vast right-wing conspiracy hasn’t already screamed for the last twenty-five years?  It doesn’t matter if any of it is true.  You can debate how many of her wounds (think email) are self-inflicted.   The election is a year away and I am already suffering from Clinton fatigue.

Sure we still have Kasich, Bush, O’Malley, Pataki, Schmidlap, Graham, Bush, Fiorina, Jindal, and others vying for our attention.  It was a struggle just to remember all of them.  Hell, give them a cookie.  Maybe they’ll go away.